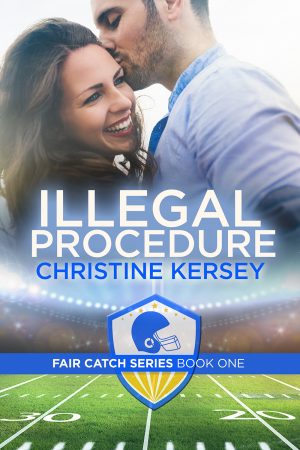 When Shay Campbell flees her abusive boyfriend and ends up in the middle of nowhere, she stumbles upon an unoccupied cabin. At least she thinks it’s unoccupied. That is, until NFL Quarterback Josh Wisner shows up. Too bad he thinks she’s a groupie.

After kicking her out, Josh has second thoughts, but with her ex hunting her, Shay will have to decide if she’s safer with Josh or out on her own.