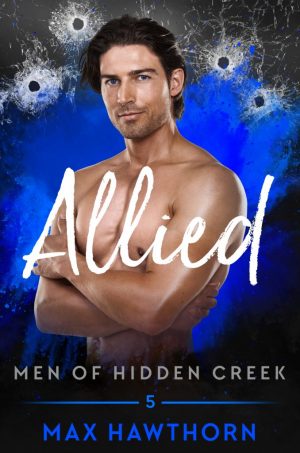 British spy Ethan Barrett was only supposed to be on foreign soil long enough to gather intel on a Houston trafficking ring. But one wrong move lands Ethan in hospital with near-total amnesia.

Peter Stone is a CIA forensic data specialist. Between his geeky career and the few extra pounds he carries around, his dating experience is zero… until he rescues a mysterious man with a British accent from a car wreck.

Can they solve the mystery of Ethan’s identity, keep the criminals off their trail, and still find the space between their differences for love?