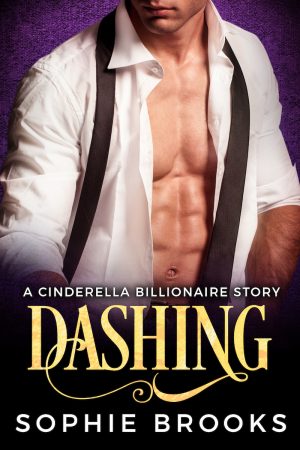 Only an idiot would start a relationship that can only be temporary. The only thing dumber? Falling in love.

The Prince needs a nanny…
Cara isn’t what he was expecting. The beautiful young blonde is playful and impulsive. Prince Nico hasn’t been like that since a tragic accident in a country he’s vowed never to return to.

Romance isn’t on his radar, but the feisty American just might change his mind.

The nanny needs a fresh start…
When Cara’s dreams went up in flames, she jumped at the chance to be a nanny. To her shock, her new boss is royalty—and a former hard-partying playboy who was plastered over US tabloids for years.

Nico’s different now. He’s as handsome as ever but almost as closed off as his children. But Cara’s determined to help this little family—even if it means stepping on some royal toes. If she does, she just might go from servant to Cinderella.