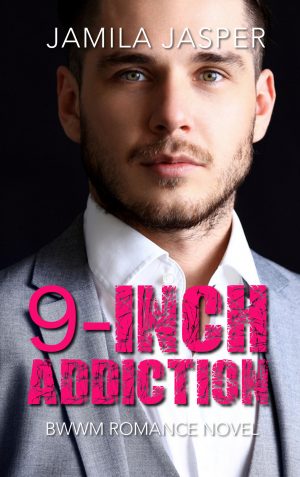 Chuck
My father’s brown-skinned CFO thinks she’s my boss.
I’ll have her bent over her desk begging for more before she knows what hit her.
If anyone finds out about my intentions with her, I’ll be out on street and shipped off back to London.
But I can keep a secret…
I bet she can too with these come-hither brown eyes that she can’t keep off me.
Nobody says no to Chuck Banks.
It’s only a matter of time before she’s MINE.

Ida
My boss thinks I have nothing better to do than look after his son.
Chuck Banks is the type of guy that put me off dating forever…
He’s arrogant…
Demanding…
Bossy…
And one of the only men on the East Coat who can close a $50 million dollar deal at a 100% success rate.
We need him here.
I’m keeping my distance, but I have a feeling he’s trying his hardest to get closer.
Too close, and the career I’ve worked so hard for will crumble around me.