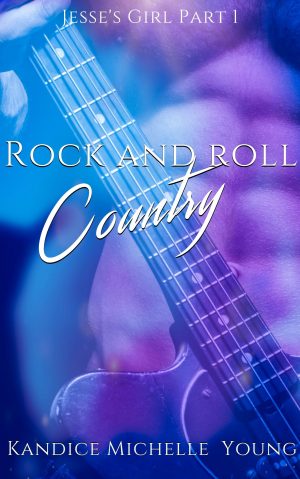 She had love, it left her.
He knew love and lost it.
Neither thought they could open their heart again, until they found each other.

Jesse Lee didn’t believe in love at first sight. Heart closed by the tragic events of a past life, he contended himself to a lifestyle filled with groupies and one night stands. That was before his tour bus rolled into Memphis, Tennessee. Looking for his next catch, Jesse found himself at a country bar on Beale Street. The moment he saw her on the stage, Jesse knew he had to have her.

Still healing from the loss of her son’s father, single mother Sophie Westbrook was waiting for her big break. She never imagined it’d come in the form of the arrogant British rock star who strolled in during her shift. Fueled by her need to do everything right, Sophie swore she’d never get involved with the wrong man again. That was before she knew just how right fall