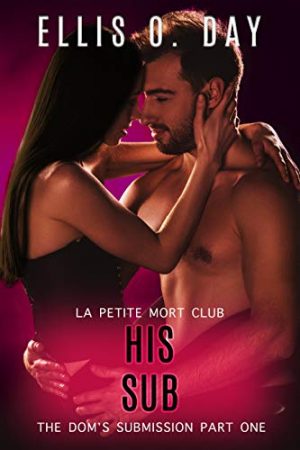 Maggie had no idea that the club she was going to was a sex club. Once she finds her friend she’s out of there. When she bumps into a handsome but extremely rude stranger who suggests that they “do it” in the hallway, she tells him exactly what she thinks of him.

But when she finds herself in a dangerous situation will the rude stranger save her, or will he be even more dangerous than the others?