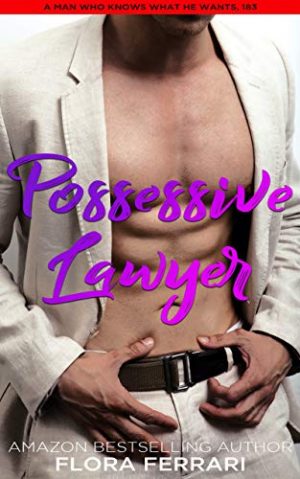 As soon as I see him though, I know I’m his.

As soon as he touches me, I know I’m done.

I never thought an older guy like him would ever go for a curvy younger woman like me, but like they say most shark bites are out of curiosity only.

Unless they know what they really want.