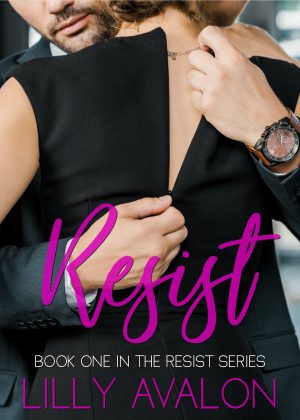 Allegra Maxwell is sick of the monotony of life. It’s all work and no play, and right now she wants to play. She shows up at her company’s yearly meeting with one goal in mind: have a one night stand with a stranger. What she doesn’t count on is Devlin Pierce walking through the door.

When Allegra first met Devlin, she knew he would be nothing but trouble. After he proved her theory true last year, she made a vow to avoid him at all costs. He’s the last person she wants to see, and he knows it. He refuses to leave her alone though. As much as she tries to fight it, the pull he has on her is undeniable. Her ability to resist him proves impossible when Devlin makes her an offer she can’t refuse.