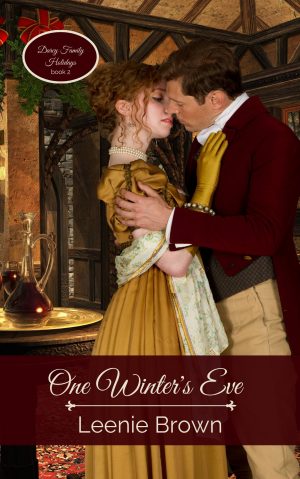 He’s an annoyance. She’s a puzzle. Together, they make sparks fly.

Caroline Bingley‘s greatest desire is to marry a wealthy gentleman with an estate. However, Pemberley and its master have been lost. While this is a most unfortunate turn of events, it’s not the worst of it, for Caroline’s brother insists that he will marry his most recent angel despite the lady’s ridiculous family.

And Caroline? Well, she must return to Netherfield and perform the part of perfect hostess for her brother and the gentleman she has lost, as well as his sister and his annoyingly direct cousin.

Colonel Richard Fitzwilliam has always found Caroline Bingley attractive. However, by focusing on her sharp tongue, he has deftly managed to avoid any entanglement that might threaten his plan not to marry.