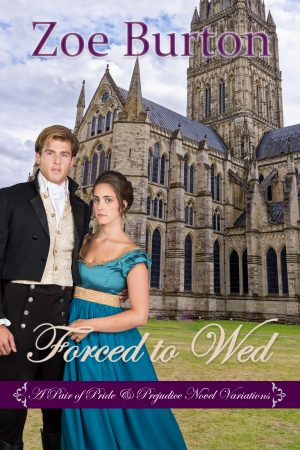 Two books. A choice made. A plan carried out. A pair of Happily Ever Afters.

Decisions and Consequences: Elizabeth Bennet has received two proposals of marriage, neither of which she wishes to accept. However, refusing both is not an option.

Fitzwilliam Darcy finds Elizabeth’s pointed dislike of him refreshing in its honesty, but convincing a lady who dislikes you to marry you is going to take some work—and some scheming.

Matches Made at Netherfield: Though Fitzwilliam Darcy finds Elizabeth Bennet enchanting, he has no intention of making a match with her.

Elizabeth has even less desire to marry Darcy, for to her, he is no more than the slightly rude friend of her neighbor.
Forced to marry, can they alter their expectations or are they destined to live in misery?