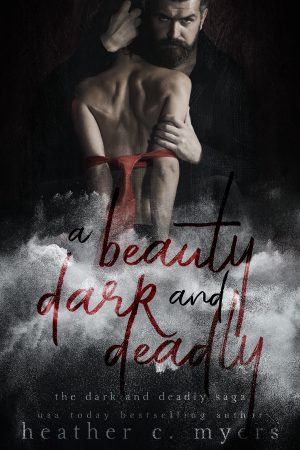 He’s the most beautiful monster she’s ever seen

Emmy Atler is desperate for a job so she can help her grandfather with his increasing medical bills. She even applies to be a maid for Jason Belmont, recluse writer, who’s known more for the murder of his cheating wife and her lover than his popular thrillers. He may have gotten off on a technicality, but everyone knows he’s guilty.

Now, with her grandfather’s health on the line and the risk of debt closing in, Emmy must do her job and ignore her growing attraction for her employer – especially if she wants to avoid r