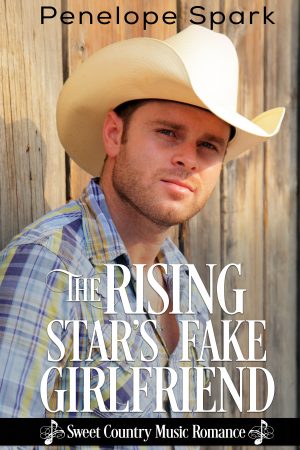 She wants nothing to do with the music that ruined her mother’s life.
Then she meets the musician.

The handsome up-and-coming country music sensation is as wholesome as they come, until he makes a major mistake that could ruin his image—and career.

Against her better judgment, she comes to his rescue, even though it means pretending to be his girlfriend, when he is so not her type.

Life gets complicated fast, and these two find they need each other more than they thought possible. Maybe this fake relationship isn’t so fake after all.