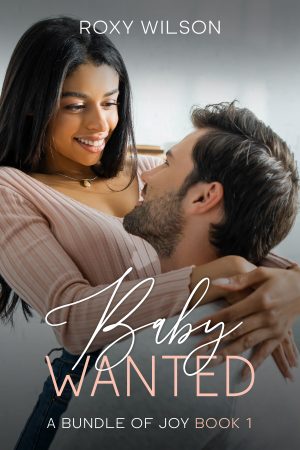 Heather Lovey’s almost thirty-five, and she wants a baby. Badly. With no prospects in sight, she turns to Sean Johnson, her BFF.

Sean has been in love with Heather since forever, but she’s always kept him at arm’s length. When she proposes he father her child, he jumps at the chance, hoping a baby will lead to lasting romance. He demands one favor in return: that they have a baby as a married couple. She’s free to divorce him after a year.

Marriage is the last thing on Heather’s mind. She only wants the unconditional love a child can give, something she lacked during her years in foster homes. She agrees to give Sean a year in this sham-marriage, never thinking it could turn into something so much more.

Is one year enough time for Sean to change Heather’s way of thinking and make their marriage the kind that will last?