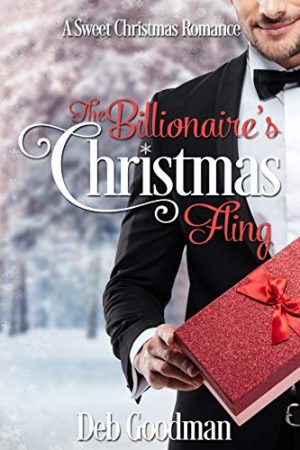 An unlucky actress, her surprising and reluctant billionaire co-star, and a small-town play. What could possibly go wrong?

Billionaire Andy Patten’s old theater teacher calls with a special request, and he has no choice but to answer. Not only does he end up gophering snacks, but now he’s also the producer.

Cora Brighton’s up and coming star is dimming after a series of bad movie roles. In an effort to give herself some needed time away from Hollywood, she accepts a leading role in a small town production.

Andy didn’t plan on being Cora’s leading man, but when the casting call brings in less than stellar actors, he’s put on the spot and now he’s learning lines and spending all his free time with Cora. Sparks fly between the two leads and soon they find themselves going off script and falling in love.