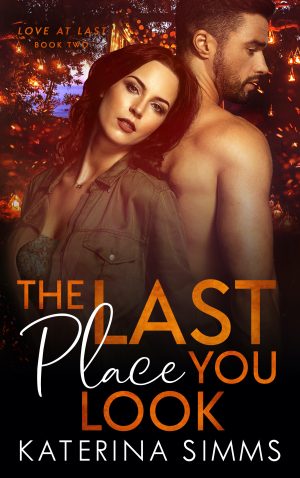 The Last Place You Look

She wants a new life. He just wants to live.

But even as Sophie starts to see Orlando as the man to change her forever, she is the one with just three months to save his life.