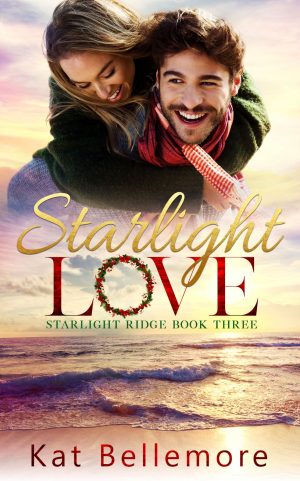 When Adeline Baker was told that big-time Hollywood actor, Eli Hunt, wanted to film a movie in Starlight Ridge—and inside her small chocolate shop—she told them they were crazy. But the film crew arrived, and Eli Hunt with them, and fantasy quickly became reality. Adeline knew Eli would be charming—she’d read the magazines and seen the interviews—but she’d underestimated the pull he’d have on her. Too bad she couldn’t trust a word that came out of his mouth, because there was one thing Eli was famous for. He never stepped out of character while filming a movie—even off set.

It will take trust and courage for Adeline and Eli to step outside their roles and discover if what they have is real, or if it is merely a Hollywood illusion.