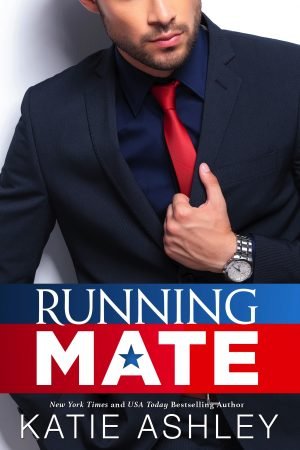 The name’s Barrett Callahan. Yeah, that Barrett Callahan—the one the press dubbed “Bare” after those naked sexting pictures surfaced. At twenty-five, I was armed with an MBA from Harvard, an executive position at my father’s Fortune 500 company, a penthouse, and a different piece of delectable eye candy in my bed every weekend. I had a life most men dreamed of. But then my father decided to run for president, and my playboy lifestyle became a liability to his campaign that was built on family values. My “makeover” comes in the form of a fake fiancée who I don’t even get to choose–one who is an uptight, choirgirl acting priss but also sexy-as-hell.

My latest relationship had gone down in flames, and I was drowning in a sea of student loans when in true Godfather status, James Callahan made me an offer I couldn’t refuse. Seven figures for seven months on the campaign