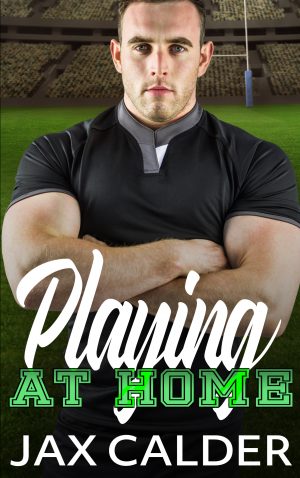 Falling for your kids’ manny? Never a good idea.

Jacob Browne comes from rugby royalty but try as he might, he’s never lived up to being the heroic idol his father was on the rugby field. And now he’s failed off the field as well with the breakdown of his marriage. When his ex-wife hires a manny, it feels like the ultimate kick in the guts that another guy gets to spend more time with his kids than he does.

But when he actually meets Austin, the connection that grows between them upends everything Jacob thought he knew about himself and forces him to reconsider what it truly means to be a hero.