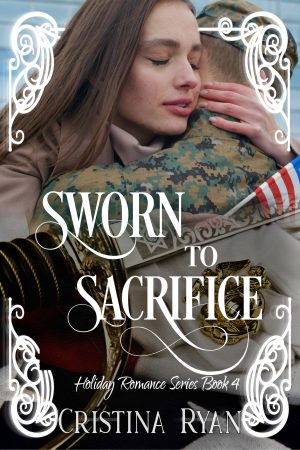 Sworn to sacrifice for his country. Sworn to sacrifice for a stranger.
When a Marine whose job is to protect data systems from cyber attacks witnesses a woman in peril, his instincts kick in to protect her from a fatal attack. Unable to get her out of his mind, he’s compelled to find her. Because his role in her life seems beyond being just her protector. And when they meet again, he realizes he’s in love with her. But Jenna’s scars run deep. Can he help her overcome her haunted past?
Jenna can’t stop thinking about the stranger who rescued her from a nearly fatal attack by her boyfriend. For reasons she can’t explain, she feels drawn to her rescuer. When he befriends her, she is surprised by how tender and compassionate he is. His affection for her is genuine, safe, and she finds herself falling for him too. But how can Jenna give Blane her heart when she doesn’t feel worthy of love?