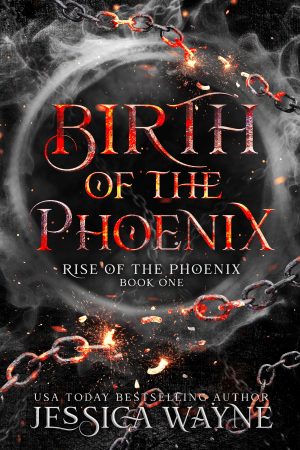 Birth of the Phoenix

Anastasia spent her entire life longing for an escape. Now, she will spend every waking moment searching for a way back.

A survivor by nature, Anastasia has fought for years to put an end to nightmares still plaguing her after a brutal childhood. The only person at her side is the same one who has been there since she was born—the boy from next door who has been her rock, her hero, and the man she is secretly in love with.

When she is kidnapped and dragged into a dangerous world, Anastasia discovers that her nightmares are not figments of a broken mind as she previously thought, but rather premonitions of the harsh reality she now faces.

In a world plagued with dark magic and monsters determined to tear her apart, can she fight her way to freedom even though the only person who ever believed in her is a world away?