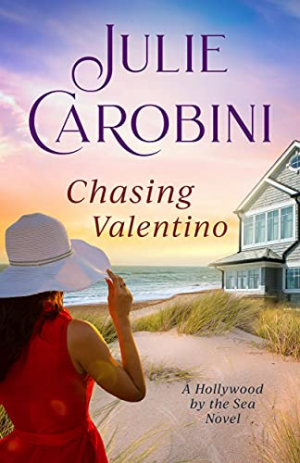 Greta hadn’t planned on moving in next door to a handsome, sullen neighbor—a doctor with eyes as blue as the Pacific Ocean. Truth is, she had given up on love. But when a 100-year-old postcard with a romantic message showed up in her mailbox, she had two choices … Ignore it and go on with her quiet mid-western life. Or …fly to California to find out who sent it all those years ago—and why. She chose to go. It didn’t take long for her new neighbor, Zac—aka Dr. Holt—to come around. Especially as they began their exploration of the famed slice of paradise called Hollywood by the Sea. Still, his wounds ran deep. Guess you could say, hers did too. Eventually, two questions hung between them: Had they each found what they’d been chasing after? Or was it time to let go?