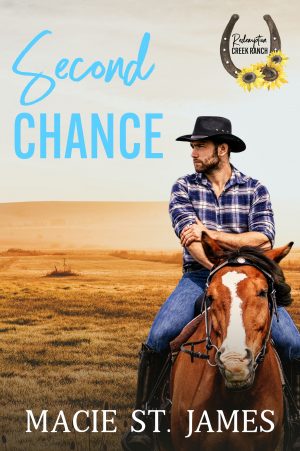 Dane Armstrong never got over his first love. So when she shows up for an event at his ranch, two young children in tow, he’s frozen with fear. He had no idea her husband had walked out on her, leaving her with two children to raise.

Sloane Winston is doing everything she can to hold it all together. She made a bad decision that resulted in the two biggest gifts life could give her. But working at the local diner barely brings in enough to pay for babysitting. Seeing Dane Armstrong again reminds her of what could have been, if only she’d stayed with her wealthy, amazing high school boyfriend. But there was a reason they broke up, and that reason hasn’t changed.

As Dane works hard to atone for his own mistakes with Sloane, he realizes that falling for her means sacrificing the life he enjoys. He’ll have to step up and become the man she needs.