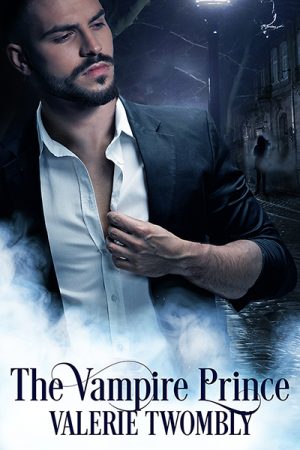 A vampire prince.
A rebel fae.
A dark secret.

Second to the throne of Hetus, Lucien and his brothers have a dark secret and he will give up his soul to keep it from being discovered. When the mate he has waited centuries for finally reveals herself, he is torn. He’s tired of being alone but claiming her threatens more than the unveiling of his secret. It may rekindle a war between the light and dark fae.

Personal guard to king Trevan, Elaina isn’t afraid of anything except the vampires. They slaughtered many fae, and even though that was centuries ago, she’s struggling to trust. One dark vampire prince sets her on edge. Her body is drawn to him, but her mind knows he is hiding something and she is determined to find out what.

When her investigation reveals Lucien’s secret, Elaina is in too deep to walk away. The visions she has reveals two paths. One will destroy her home of Drudora,