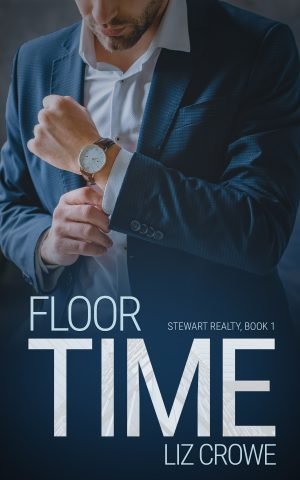 He’s the king of bestowing orgasms … She’s never come with a man.

When wealthy playboy bachelor Jack meets Sara— post-quickie with a colleague in an empty condo—he quickly realizes her drive and lust for life are a match for his. A much younger agent at his real estate brokerage, she’s way off limits, but he can’t get her out of his mind. And when Jack wants something, nothing will get in his way.

One smoking hot illicit office hookup leads to plenty more risky liaisons at open houses and public places. Sex with Jack is a revelation and Sara can’t resist the lure of orgasms on tap. Even if she’s joined the Jack Gordon Bedpost Notching Club at her brokerage—something she swore to avoid.

They both insist it’s a no-strings arrangement—nothing more than a fling. But when a tough property sale forces them to work together, they grow closer and closer. He’s convinced it’s destiny. Sara’s no