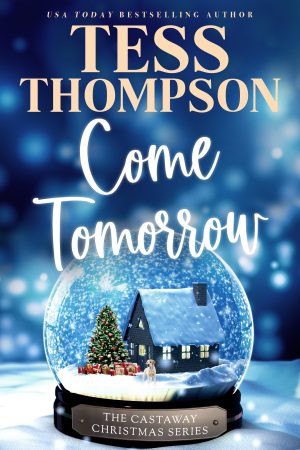 1904 Twelve-year-old Luci never forgot the boy who saved her life that fateful Christmas Eve. When he disappeared without a word, she was forced to focus on raising her baby sister when her mother suddenly died. Six years later, struggling to make ends meet with an alcoholic gambling-addicted father, the poverty-stricken woman can’t believe her hero has returned…all grown up.
Wesley’s world changed after helping the girl who haunts his dreams. When he was sent away to boarding school at fourteen, he feared he’d never see her again. Returning after his father’s death, the wealthy heir is shocked to discover Luci and her sister never escaped their rundown shack.
With an opportunity for happiness, Luci seizes the day when an offer of help turns into an unexpected proposal. Before settling into their future, Wesley must face painful family secrets that could tear them apart forever.